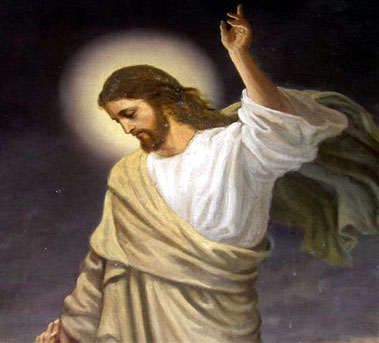 Sananda:  Thank you, our dear Brother Yosef.  Your voice speaks for all the Company of Heaven when you say, " We are so close it is almost not worth mentioning."  You have helped our Dear Ones on the ground to understand how everything could be moving rapidly and steadily and still not be obvious to them.  Of course, proclaiming that it is done doesn't make sense to those who have not yet opened their intuitive powers of detection beyond the confines of the old.  We encourage all now to reach deeply into the depths of their being, whence all joy and abundance springs.  We are all joined in harmony in that place of deep connection.

I reach out to all of you, Beloved Brothers and Sisters, to leave behind any feelings or beliefs of not being able to hear us, not knowing we are with you, not being able to feel our presence close to you.  Do not believe those limiting concepts, my Beloved Ones.  We are One.  How could it be that you would not feel us?  It is impossible.  Only the obstructionist teachings of the past could interfere with our Love in such a commonplace way.  Awake!  Awake!, as Father said.  No one can come between us.  I will not permit it, will you?  We are linked by the Golden Cord, all of us, to Mother and Father God.  That connection can never be broken.

Hear the truth of my words, and the gift of Yosef's wisdom.  It is truly our time.  Nothing will stand in the way of our Love.  We have created this moment, all of us, with the longing of our hearts and the knowing in our souls.  We can!  Because we Love.  Our Love has brought us to this triumph!  Stand with me, my family, let me hold you close.  Let the tears flow with joy and relief and gladness as we turn our faces to the rising sun.

I am yours, you are mine, my beloved Brothers and Sisters.  Never again will we be parted.  We now walk together into the Light.  Mother and Father God beam their LoveLight and their HoneyLove, all pouring down on us as we embrace one another.  Let the music play, Family.  Let us dance...

I am your Sananda.

There is coming a very important message for the world. It has to do with the conspiracy that has been taking place for so long all over the world and especially in the United States of America. There is a taste of the situation on the Internet news today, and as it progresses it will take on a new idea of interpretation that will regulate the times that it will travel throughout the background.
As I tell this one the news, I am seeing that behind me is the progression that has taken yet another turn. It tells me that as the news reaches the forefront it will not only change, but it will also regulate itself according to the expedition of the energy of it. It will represent the intention of the people who are in contact with the news I speak of. In that case it is advisable to spread the word as far as you can to see the changes take place that represent the truth. That will change the course of what is being broadcast, and what needs to come forth that will give more people the essence of the truth, and the idea of what will be able to change it all for the better. When I speak of better, I am referring to what will get out to the public and enable the people who have been in the background to come forth and take the steps they feel to take that will be powerful in bringing about the changes that must take place for the world to become the freedom assembly of all of life in expression around the planet.

This is a time when it is of utmost importance to see the changes and to admit the feelings that come forth and to walk in them to the freedom that the actions and feelings will bring about. It is a matter of supporting the truth and giving no energy to that which is manipulative, and has been carrying so many people to believe in what is not the truth, but has been projected to be. That is changing as I speak. As the truth comes forth, people will recognize it to be unmistakably what will enable them to step forward in their power. Then the world will change to the ability to create that which is destined for all of life on earth.

Take the time my dear ones, to trust in what your inner self is telling you. Trust your feelings that give you the knowing that in your peaceful feelings of Love that you project to the whole world, you will bring about the truth of what has been enslaving so many people to the lies that have encumbered the people for so long.   It is time now dear ones to step forth in your power and to help to bring forth that which you are seeing as the truth, and how you can begin the turnaround in your own lives. That will resonate forth and help to change the world and bring about the freedom that will empower you to express in so many ways that speak forth of what you can do.

I am stepping aside now for you to go within and hear your own inner voice that will direct you to the expressions that will carry forth around the world in a constant state of peace, joy and Love. Carry forth, for you can change the world in so many ways! We are with you one hundred percent, for we are all One.

Thank you so much dear St. Germain,
Much Love, Nancy Tate
More from Nancy Tate:  HERE

Sovereign Elder Leadership agreed to commence with the RV or Operation Sunrise on Monday - 2.22.16 @ 8:00:00 CST (Sunday 2.20.16 @ 19:00:00 EST).  Benevolent assistance was requested and given per Universal law governing divine life force free will.
An initial AIIB "authorization ping" was sent and returned worldwide by all Central Banks on Tuesday - 2.23.16 @12:00:00 CST (Monday 23:00:00 EST).  An accurate metaphor would be that humanity scored its long awaited RV touchdown.
A second AIIB "performance ping" was then sent out, but not returned by 70+ Central Banks on Wednesday - 2.24.16 @ 8:00:00 (Tuesday 21:00:00 EST).  And because not all Central Banks worldwide complied, the entire operation was delayed.  All proceed or none proceed is standard protocol in the GCR/RV arena.
As of this SITREP, it is unknown if the matter has in fact been resolved and the process restarted.  An accurate metaphor of this event would be that humanity is patiently waiting to kick the extra point after a greedy delay of game penalty was called on the cabal.
This blatant act of non-compliance after an earlier act of compliance is simply a petty negotiating "pull back" tactic in order to gain additional percentage points for handling master account hydration right before closing.  However, any further non-compliance stalling activity generated by the Dark Nobility/Rothschild faction is now grounds for immediate planetary removal and/or central sun reconditioning.
Rest assured the unconditional surrender of the global monetary mechanism of power known historical as "money exchange" is non-negotiable, as increased and unrivaled benevolent assistance is actively guaranteeing the completion of Operation Sunrise (RV) in real time.
All St. Germain Trust, Matrix Funds / NESARA pool transfers, in both the existing SWIFT/Central Banks and new CIPS/AIIB banning entities, are ALL now deemed unencumbered for sovereign account holders; and at this moment are ready for distribution to the mass populous (currencies, historic bonds, PPP, prosperity packages, humanitarian funding, commercial paper, etc.).
Thus, the GCR or Operation Tetelestai will complete anytime on its new scheduled timetable prior to February 28, 2016, with or without dark nobility compliance.  Translated:  The cabal used their last and final "Jenga" move, and their once impenetrable Tower of Money Babel is now irreversibly collapsing into absolute ruin.


(FYI: Might want to wait till end of summer before paying off any mortgages or credit card debit... as NESARA will now be arriving sooner than later as the fiscal penalty for the cabal's latest non-compliance temper tantrum.)
Publicado por Isis Alada en 17:13 No hay comentarios: 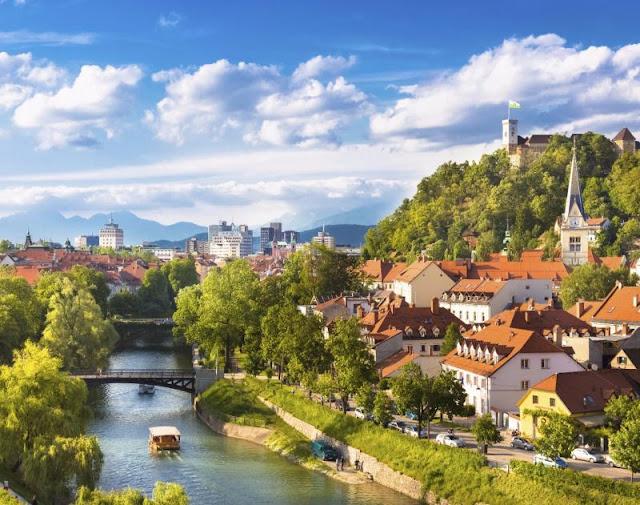 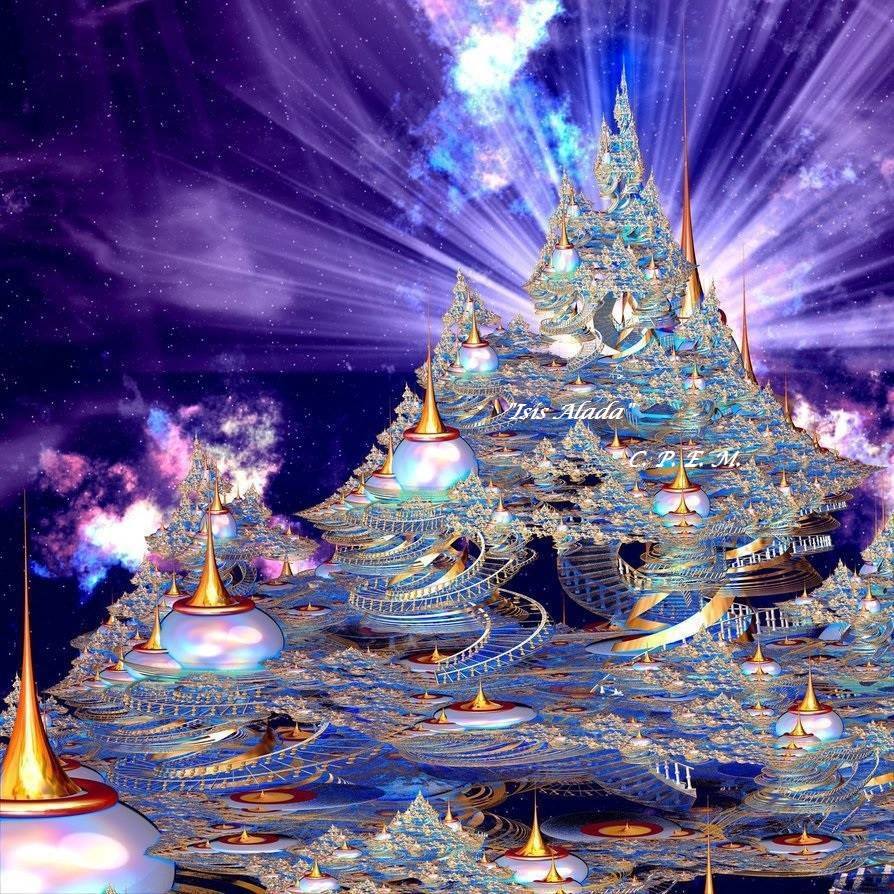 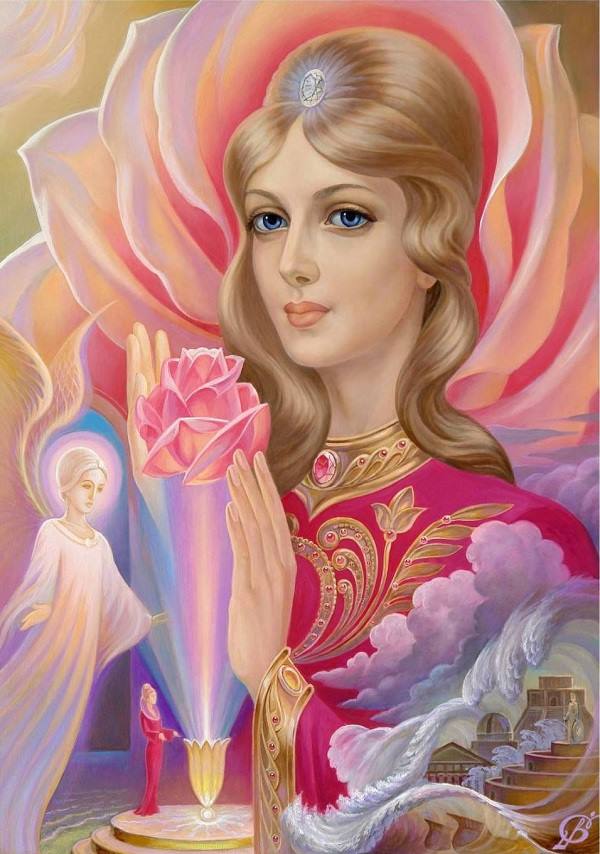 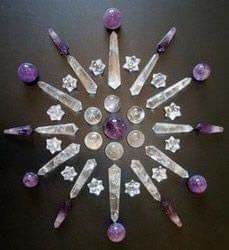 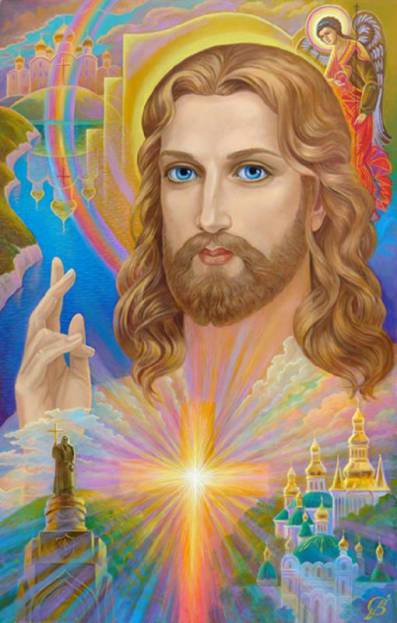 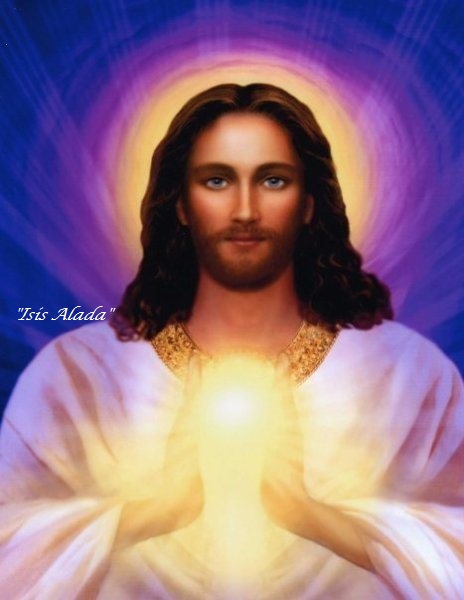 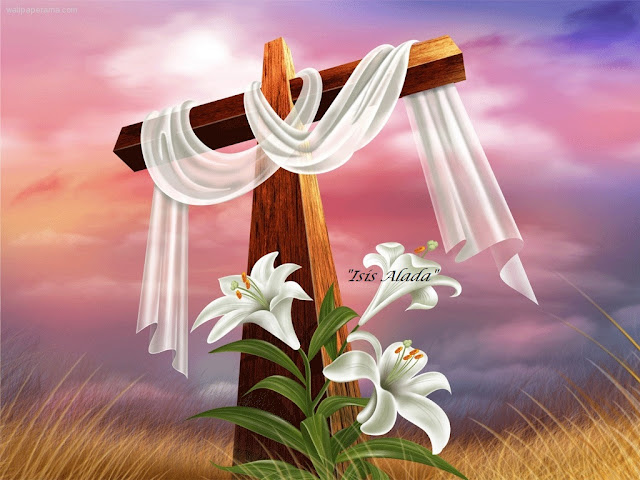 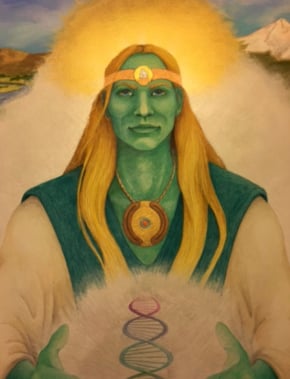 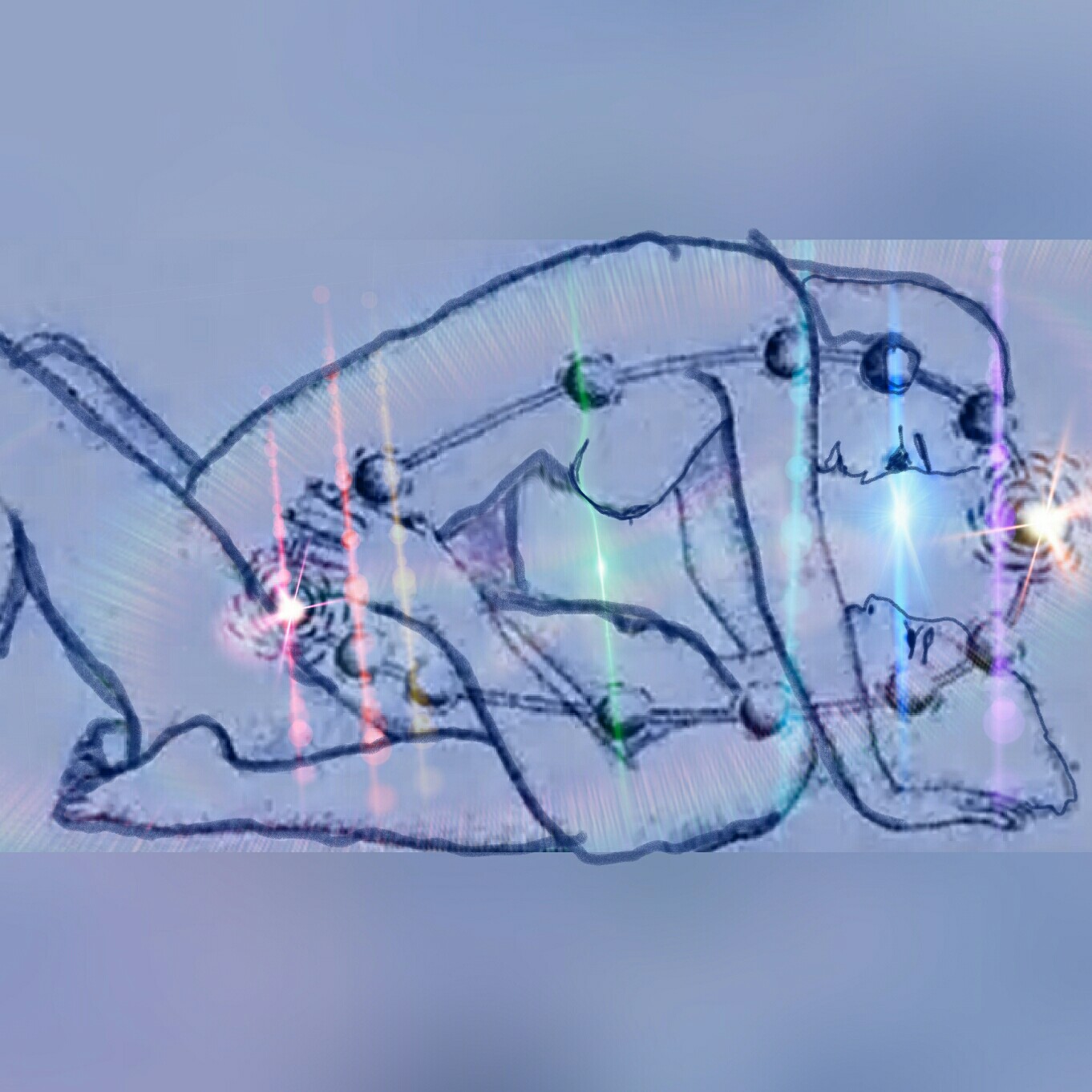 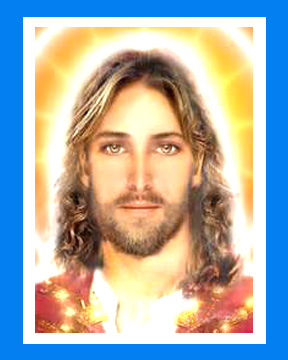 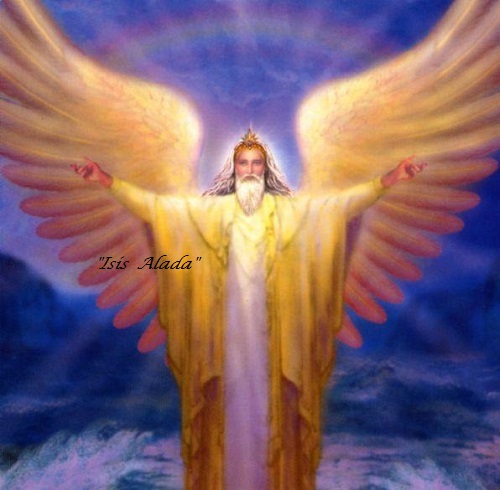 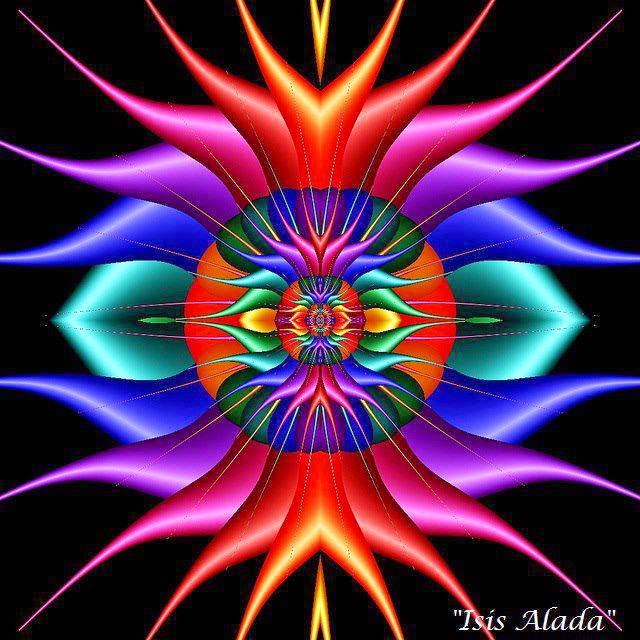 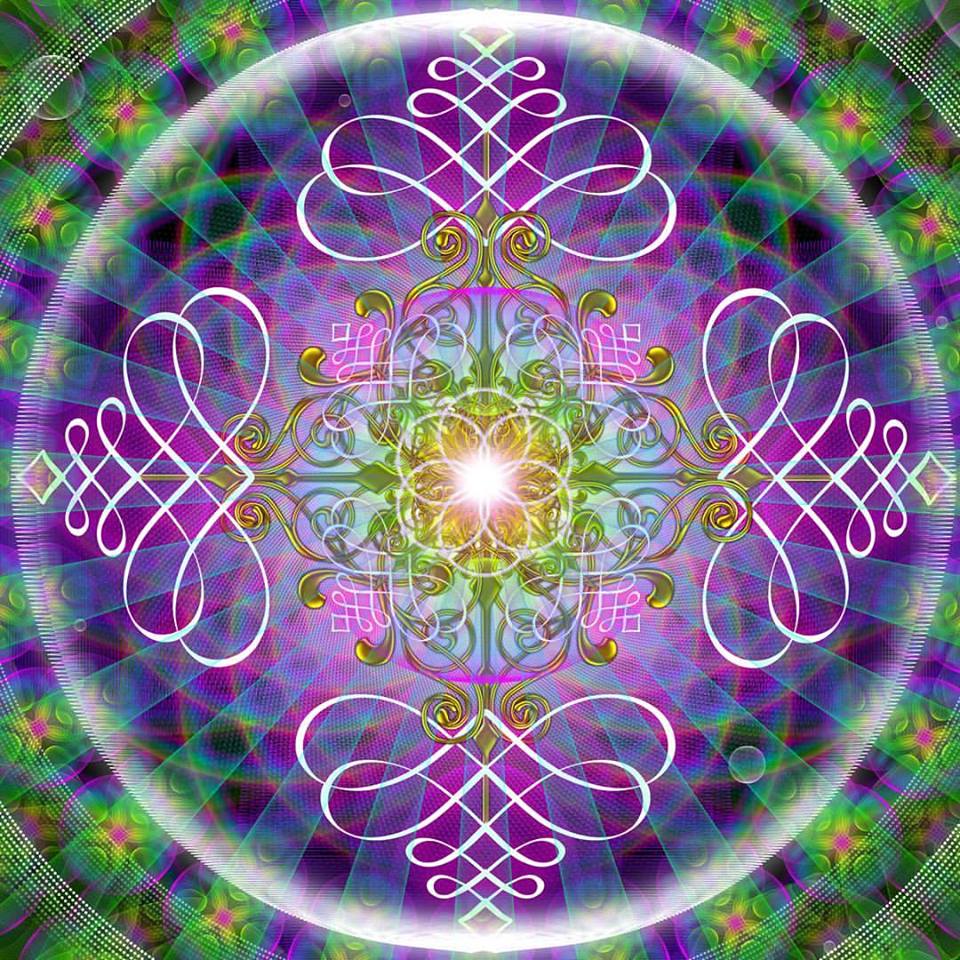 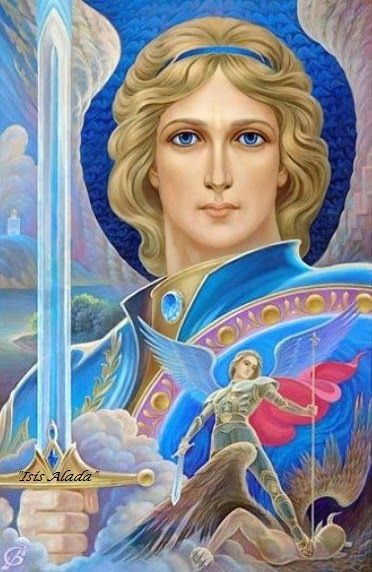 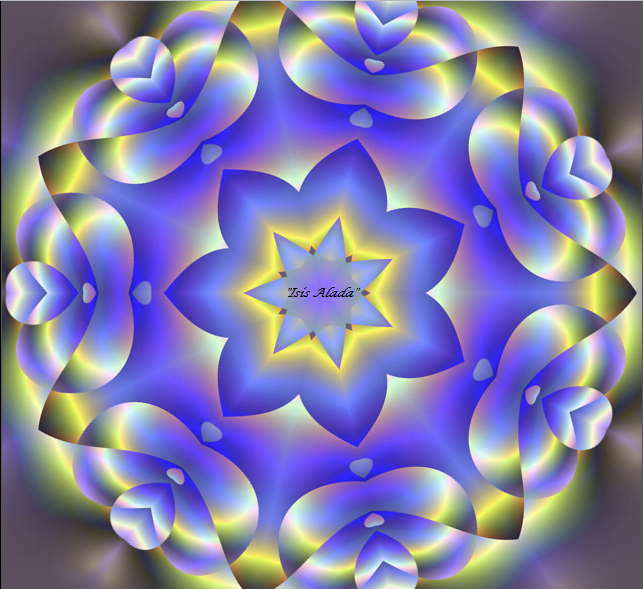 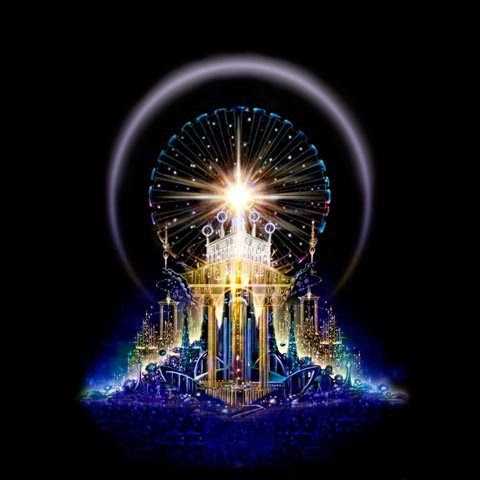